Between Bad Boys and Mia... Rap in Marseille

IAM and La Fonky Family created a genuine tidal wave in the French music world, but their music never pretended to solve the problems of Marseille's sensitive quarters. Today, the city's 'rap lifestyle' has progressively developed into a major movement, adapting itself to the Marseille's changing codes and moods, as illustrated by Bouga's Belsunce Breakdown in 2000. It puts the spotlight on daily life in the city's underprivileged quarters, often devoured by social strife and drug trafficking, but knows how to cultivate the hope of a better life, as related in the film Comme un aimant by Akhenaton and Kamel Saleh, released in 2000. Made up of three rappers- Plan d’Aou, Soprano, Vincenzo et Alonzo - Psy 4 de la Rime embodies another facet: the youth of Comorian origin (a major community in Marseille's cosmopolitan mosaic) relegated to the confines of the northern quarters. Public response was immediate and their four albums, released between 2002 and 2013, sold 450,000 copies: with their gangsta look, the trio borrowed various riffs from French pop music (such as Le Monde est Stone by Michel Berger) and alluded to the naivety of childhood (with a helping hand from football star Franck Ribery in their video clips). 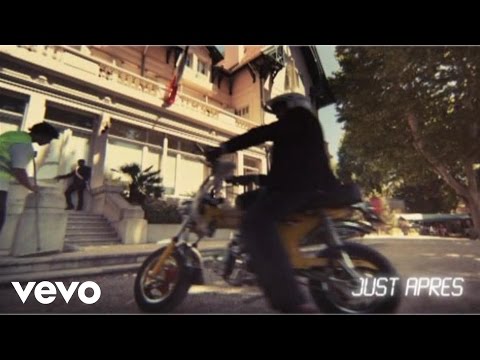 Over the years, the solo performances of their 'urban pop star' lead singer Soprano have swept up successive gold discs (selling a total of around 500,000 copies) - his concert scheduled on October 7th, 2017 at the Stade Vélodrome stadium has already sold out. Meanwhile, other names are climbing the ranks. With a 25-year history and over 10 million albums sold, Marseille rap has not said it's last word.

In 2013, the retrospective work "MA.R.S., Histoires et légendes du hip hop marseillais" by Julien Valnet (WildProject publications) highlights how Soprano has – somewhat like a judo expert – constantly overturned the criticism thrown at him and drawn his energy from it. The work offers a fitting tribute to the riches of a local-born rap movement that has unveiled a true myriad of very different talents, such as the warm rap of Karkan (his MC Ysae delivered a jazz-inspired solo acoustic album in 2011) and mystical, root-seeking sounds of Ahmada Smis. Meanwhile, the anti-globalist pasionaria Keny Arkana forged her social awareness during her childhood at the city centre shelters. This militant female rapper has successfully called for commitment to a fairer world in an often sexist and egocentric milieu, thanks to the support she offers to alternative networks, while continuing to sell tens of thousands of albums. 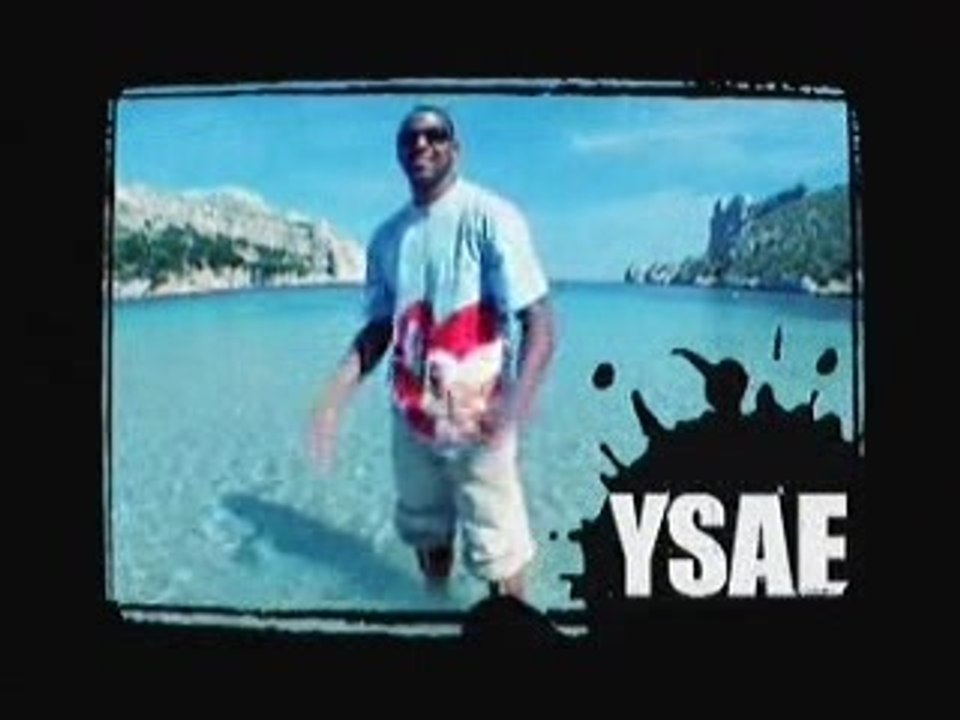 Meanwhile, the anti-globalist pasionaria Keny Arkana forged her social awareness during her childhood at the city centre shelters. This militant female rapper has successfully called for commitment to a fairer world in an often sexist and egocentric milieu, thanks to the support she offers to alternative networks, while continuing to sell tens of thousands of albums. 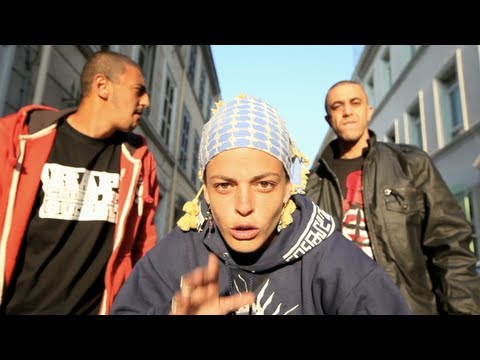 Circa 2010, the multiplication of free streaming platforms and amplification of social networks offered free rein to a previously-underground rap movement and prompted the unbridled celebration of a lifestyle flirting deliberately with delinquency, as illustrated by Booba. Artistically-speaking this orientation was both a defect (its amoral dimension) and a quality (putting a marginalized world under the microscope). But one thing remained: Marseille was still a hot name when it came to selling. Lacrim swept up three gold discs despite being wanted by the police and later imprisoned... Featured for the first time on one of his tracks, SCH was signed up by the American label Def Jam and slam dunked two gold discs for his first two releases. In a similar vein, the must-hear Jul benchmarked this emerging rap school in 2013 with Cross volé, opening the floodgates to a wave of auto-tuned tracks, packed with explicit lyrics: 600 million views on YouTube later, he sold out several Zenith concert halls in Paris in late 2016.

Thwarting the easy clichés of a city governed by bad boys and delinquency, other artists have imposed a more innovative kind of rap. Le Ach’ reintroduced poetry into the sombre urban world; with his drawling flow, this rapper originating from Castellane (where Zinedine Zidane was born) sings the praises of a paradoxical city where there's "more lead than rain".

An heir to the talented Saïan Supa Crew, La Méthode's rap, characterized by surprises, constant changes of rhythm and a boundless taste for fun, safeguards the old-school hip hop positive attitude: B.Za, K-Meleon and Darkness delivered up a long-awaited first album Adrénaline in autumn 2016. Highly creative too, the members of Under Kontrol are dedicated to beatboxing – a discipline that consists of vocally imitating instruments. The quartet, comprising two singers from Marseille, one from Lyon and one from Paris, carried off the Beatboxing World Championship title in 2009 and the technique, well-adapted to stage performances (they were guests at the 'Jazz à Vienne' festival in 2015) also goes down well on record (their album, Under Kontrol - 1 was released in 2011 by the electro house label IOT Records). With his ties to the electronic scene and most innovative fringes of French hip hop, Wapi Wap began to spread his offbeat humour and social observations in a premier album Totem in 2014. Last but not least, in the same alien category, comes the unclassifiable Iraka, with his intellectual rap throwing a critical light on society and going against the sexist tide: the video clip of Rainbow for his album released in early 2017 was filmed at the Gay Pride. The artist recently declared in La Nuit Magazine: "There is a strong Hip Hop culture in Marseille even among youngsters, whatever their origins. When I hold writing workshops here, I'm always struck by how passionate youngsters are about rap and its origins." Yes, popular culture and Made in Marseille rap are still alive and kicking today and for many years to come. 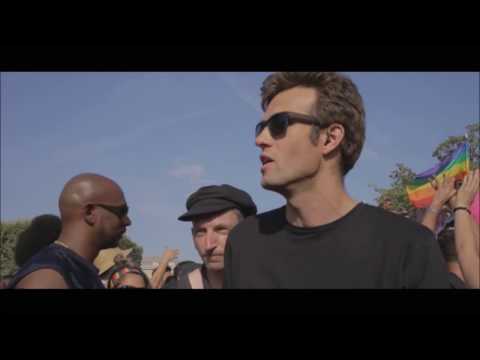 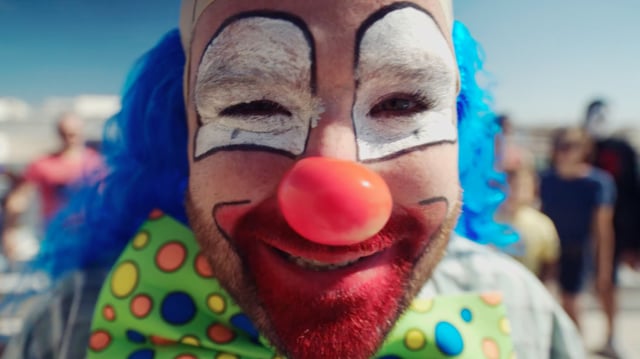