The rap in Marseille part 1

If you truly want to immerse yourself in the city and understand some of its lesser-known facets, simply listen to some Born in Marseille rap. Marseille was founded by Greeks from Asia Minor in 2,600 BC. Built on uniquely cosmopolitan foundations, Europe's oldest city has never ceased to fly the flag of its very special roots, which have also fed Marseille's prolific rap movement.

A music marked by its difference

The Marseille rap movement was lucky enough to find its benchmark from the outset: the band IAM. Considered as opinion leaders from their very first album Concept (released in 1990), IAM symbolizes the city's time-honoured status as a welcoming port of call for the world over. In 1979, marines from the USS Forrestal played some just-released New York rap titles to the band members that were to become Marseille's original B-Boys*.

Shouldered by musical architect Imhotep and inspired by the thriving New York hip-hop scene, the voices of Shurik’n and Akhenaton imposed a music nourished by demands for culture and civil rights. Contrary to the many French groups struggling to live up to the American example, the Marseille bands made their mark because they offered something different. De la planète Mars… (1991) hammered it home and catered to the codes of Marseille's unique melting pot, largely contributing to the city's cultural renaissance in the Nineties.

*abbreviation of 'bad boys', a term used by the first French rappers to describe the movement's forerunners. 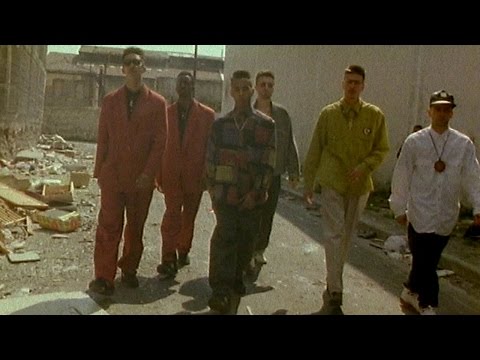 Various bands of brothers jumped on the bandwagon, such as Uptown (one of their MC’s, N°7 alias Mourad Mahdjoubi, is now a lawyer), Soul Swing (with Faf, the brother of Shurik’n, a talented rapper who later delivered the title Pas le temps under the name Faf Larage – the official title song for the series Prison Break which reached N°1 and won a platinum disc in 2006), 3ème Œil, or more underground formations such as B Vice. Da Mayor, Puissance Nord, Carré Rouge and Prodige Namor… A myriad of artists and bands boosted by the success of their big brothers performed at the Centre Culturel Mirabeau, Café Julien, Friche Belle-de-Mai (IAM's rehearsal venue at the time), Festival Logique Hip Hop founded by the association AMI (which still stages a Hip Hop Village every September) and live music café L’Affranchi (France's only cultural association 100% dedicated to hip hop since 1993).

What also struck everyone was the fact that Marseille rap went beyond the negative clichés to put forward a positive and sometimes amusing message, as witnessed by a title that was to rocket this 'little local trend' to the heights of glory. 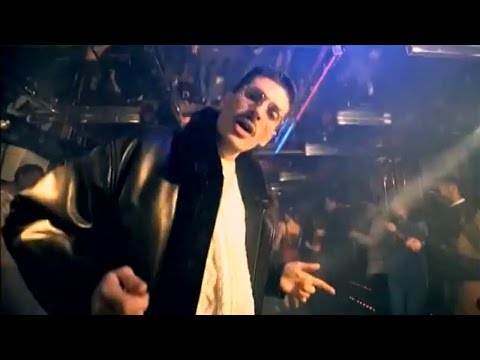 Je Danse Le Mia: the comical glorification of the Marseille lad (nervi) with his open shirt and gold necklace, was a massive surprise hit (650,000 copies). Its lyrics, set against a funky backdrop, can be seen as the loving portrait of a resolutely-different city with growing notoriety, explored in further depth in the album Ombre est Lumière (issued in 1993)- in Le Feu, you can hear the battle cries of the Stade Vélodrome stadium when the Olympique de Marseille football club won the UEFA Cup. Invited to various TV talk shows, IAM consistently overturned clichés of the 'band from out in the sticks' and became a genuine spokesman for the ancient, multi-faceted city of Marseille, committed to upholding its cultural specificities.

In 1997, L’École du micro d’argent, still realistic but also more mystical, added yet more depth to the repertoire of IAM – the first French group to feature American artists, in tribute to the Mediterranean's traditional taste for hospitality. Demain c’est loin, a brass knuckles title with no mention of the city's poor quarters, is now considered as THE French rap classic.

In the same year, another major player entered into the dance after an impressive début on the single Bad Boys de Marseille by Akhenaton (from the solo album Métèque et Mat in 1995): La Fonky Family rocked Marseille's Panier and Belsunce quarters with their first long format Si Dieu Veut, with its string of colourful local expressions that were immediately etched into France's rap vocabulary. 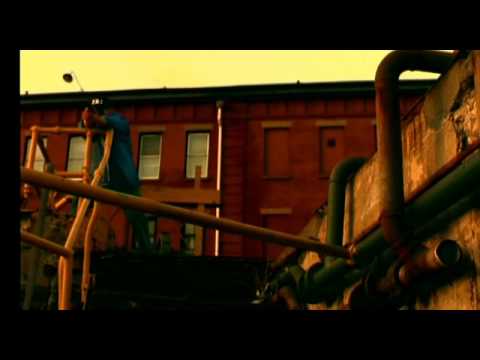 If there was one clan from the Panier quarter who knew how to take the city's pulse it was that of Karima, Le Rat Luciano, Don Choa, Sat, Menzo, Djel and Pone. With Art de Rue (2001) and Marginale Musique (2006), plus a few solo albums (including one by Rat, considered by aficionados as one of the finest French rappers), the young band heralded a new era, very different from that of the IAM school: a disenchanted but determined street rap, that spoke to youngsters without taboos.

From 1998, the Taxi saga produced by Luc Besson Taxi added a voice to a new, more glamorous and more friendly perception of Marseille, despite the persistence of major tensions in the city, as witnessed by the assassination of Ibrahim Ali, from the band B-Vice, by a National Front militant in February 1995. Filmed in the city streets by Gérard Krawczyk, the first two films in the series (which attracted 17 million spectators in France) were embellished with a soundtrack comprising signature rap titles, mostly from Marseille, collected by Akhenaton. The record companies and publishing houses formed by Akhenaton (La Cosca, Al-Khemya), Imhotep (Kif-kif) and Kheops (Sad Hill) put the spotlight on the local scene and its new treasures. 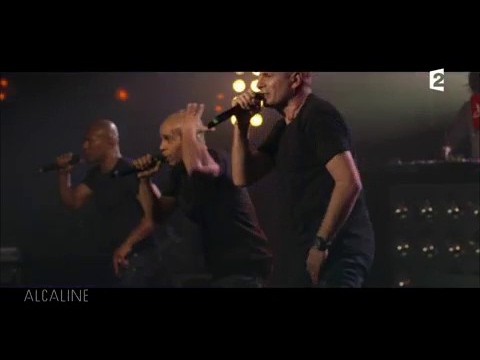